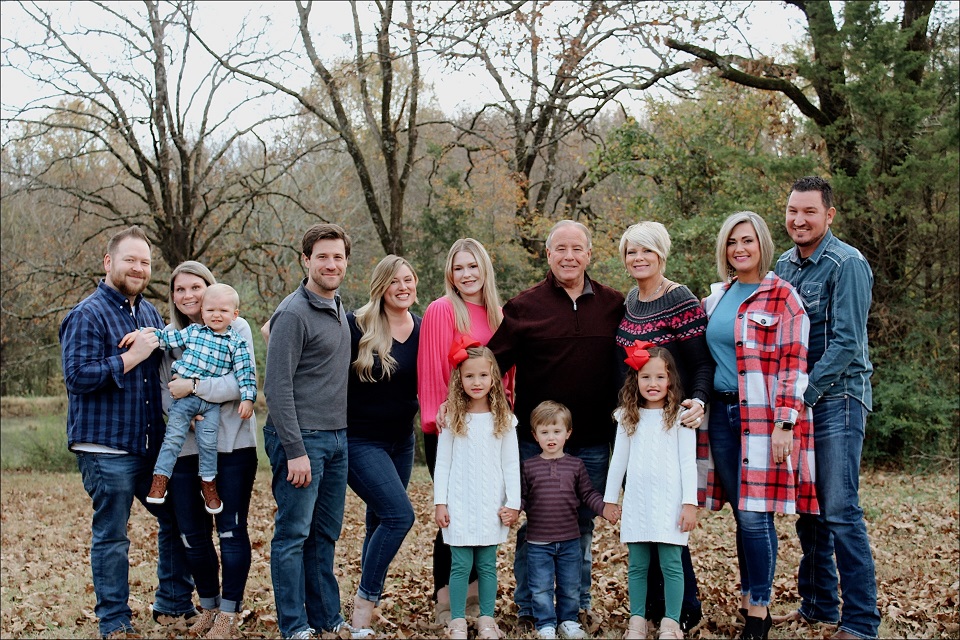 I was in search of God, found Him and received it all.

Encourage people to build a strong personal relationship with God.

Why I Do It

I prayed and the Holy Spirit spoke to me.

Who is Lundy Kiger?

Lundy is a renowned
Statesman and Loving
Father of 4 Children

Lundy has been a dedicated and economic development leader in Oklahoma for over 30 years.
Lundy is the father of one amazing son and 3 beautiful step daughter he loves as his own.

Lundy Kiger was born on October 4, 1954 to Ronnie and Shirley Kiger of Oklahoma.

Awards and Recognitions
1999 and 2004 Man of the Year, Poteau Chamber of Commerce
1999, Boy Scouts of America Award of Merit
2001, Key to the City of Poteau, Oklahoma
2014, Honorary Member Spiro VFW Post 4884
2015 Champion of Free Enterprise Ambassador Award, State Chamber of Oklahoma
2018, Elected to the Oklahoma House of Representatives

Here are some of Lundy’s Awards and Recognitions 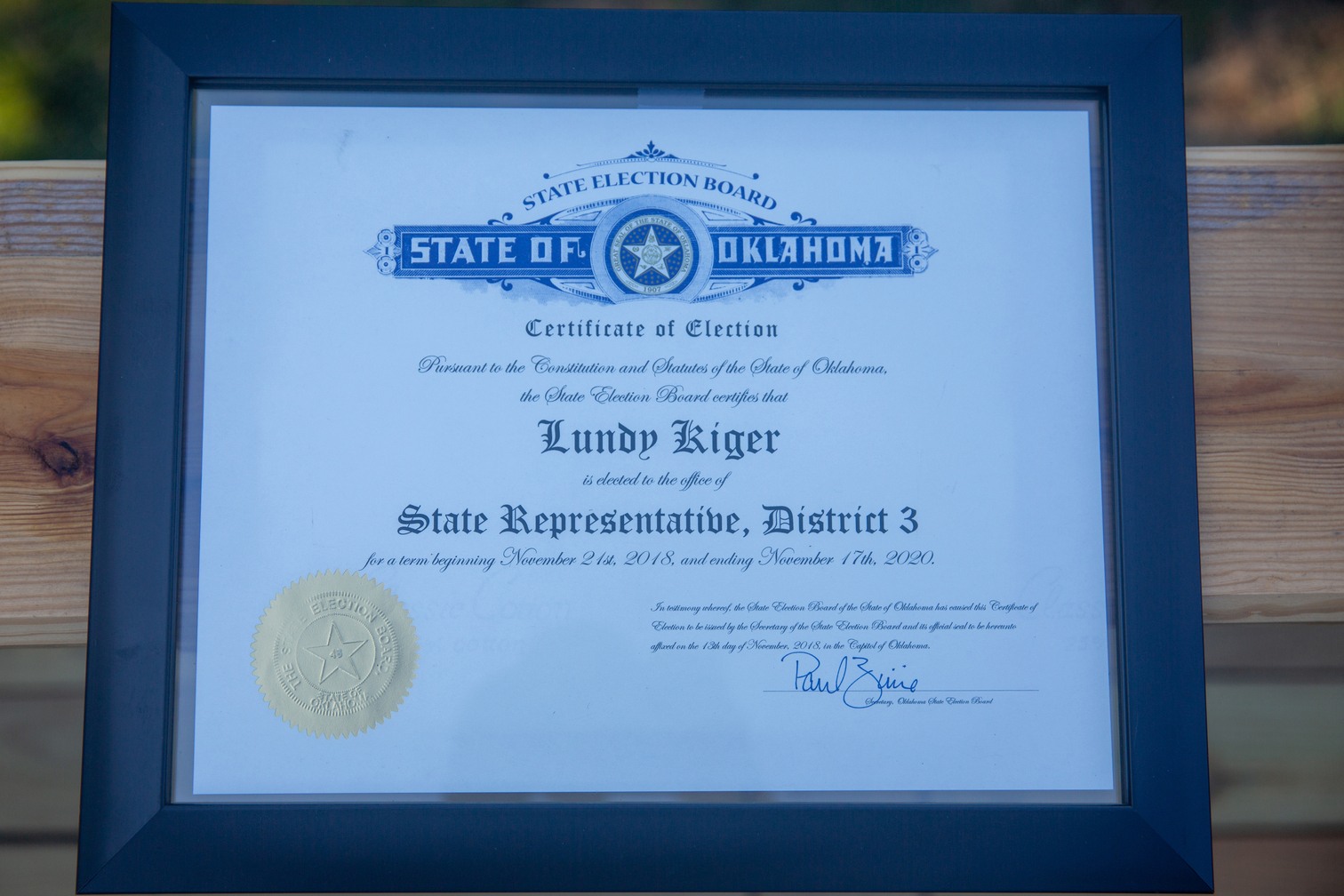 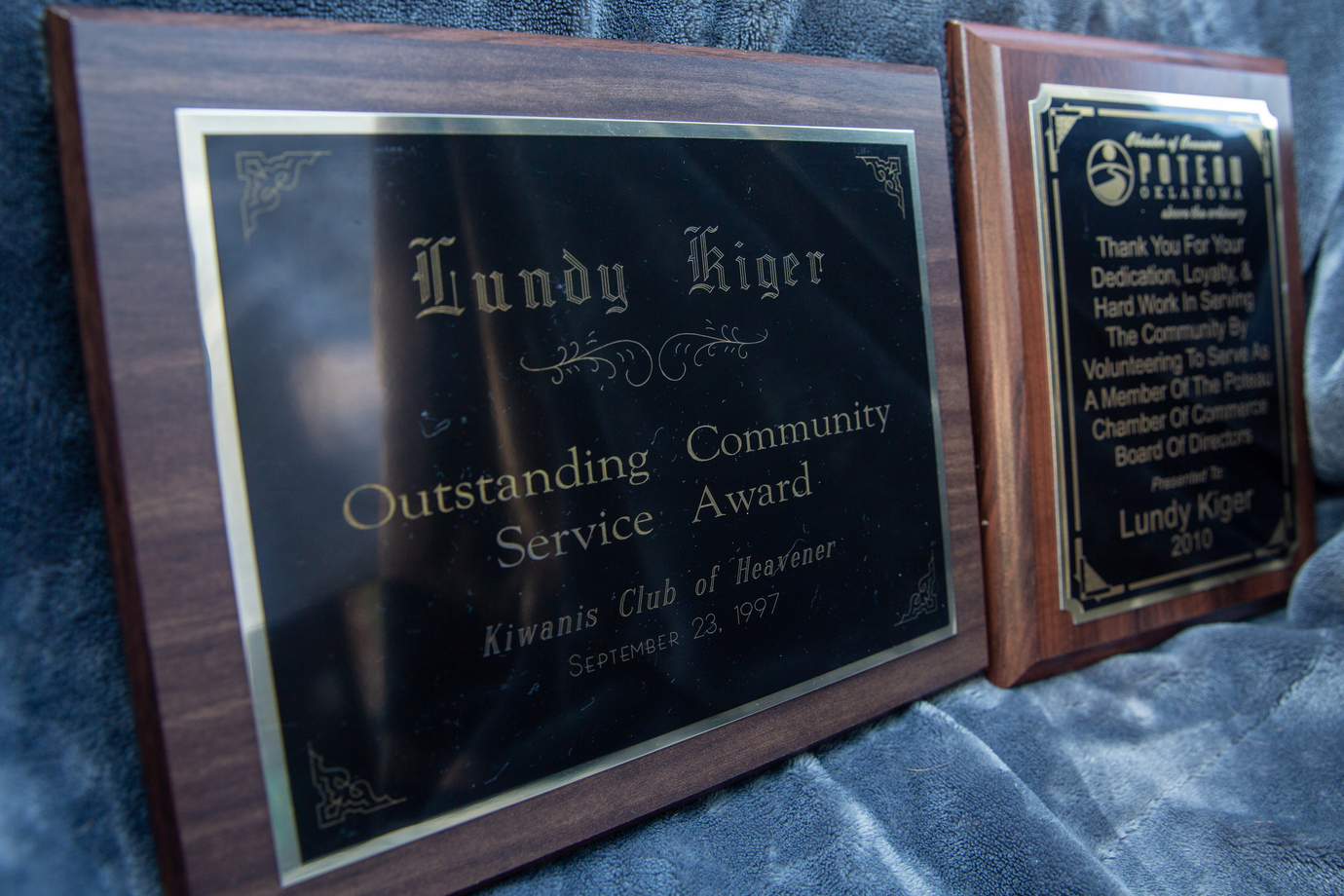 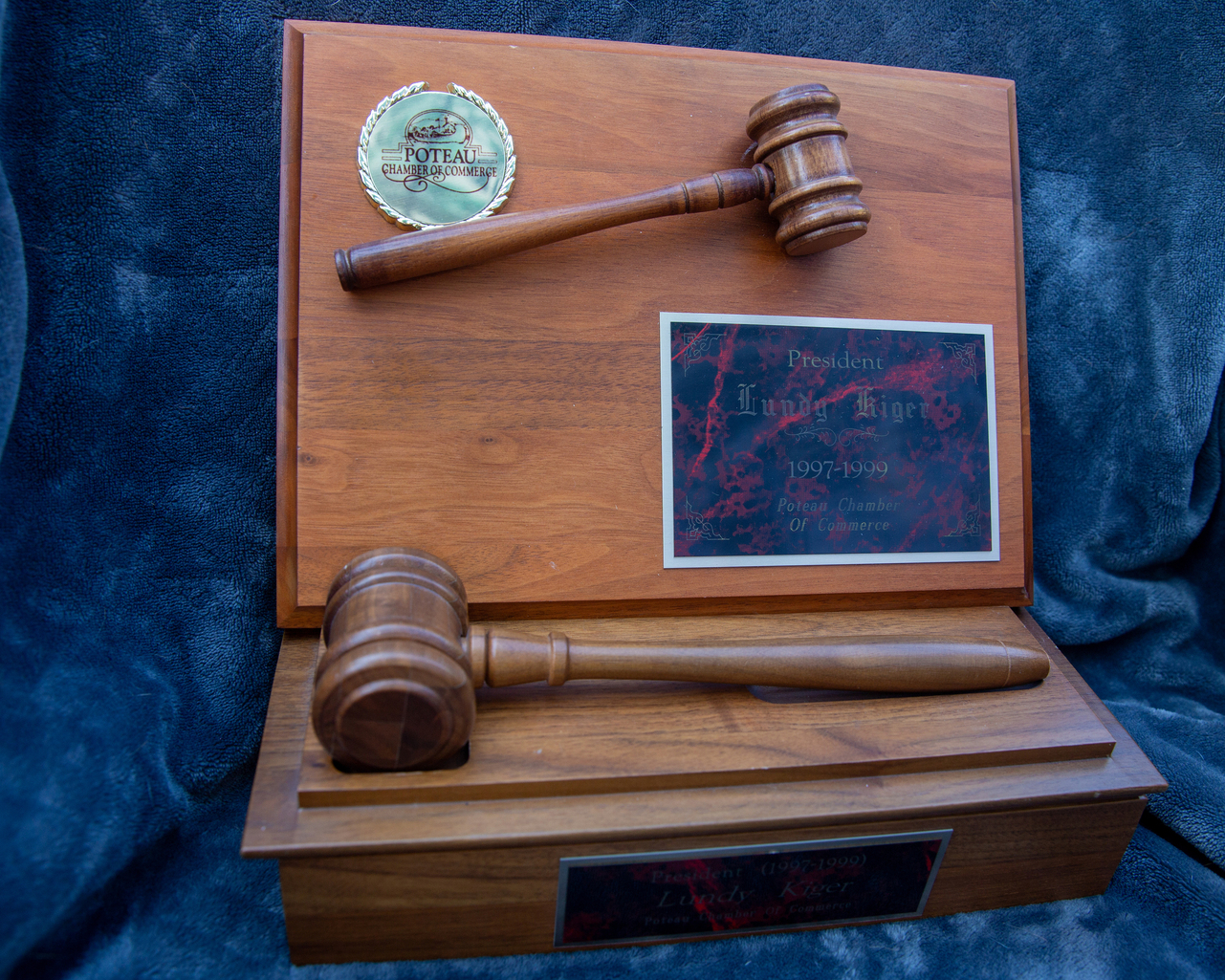 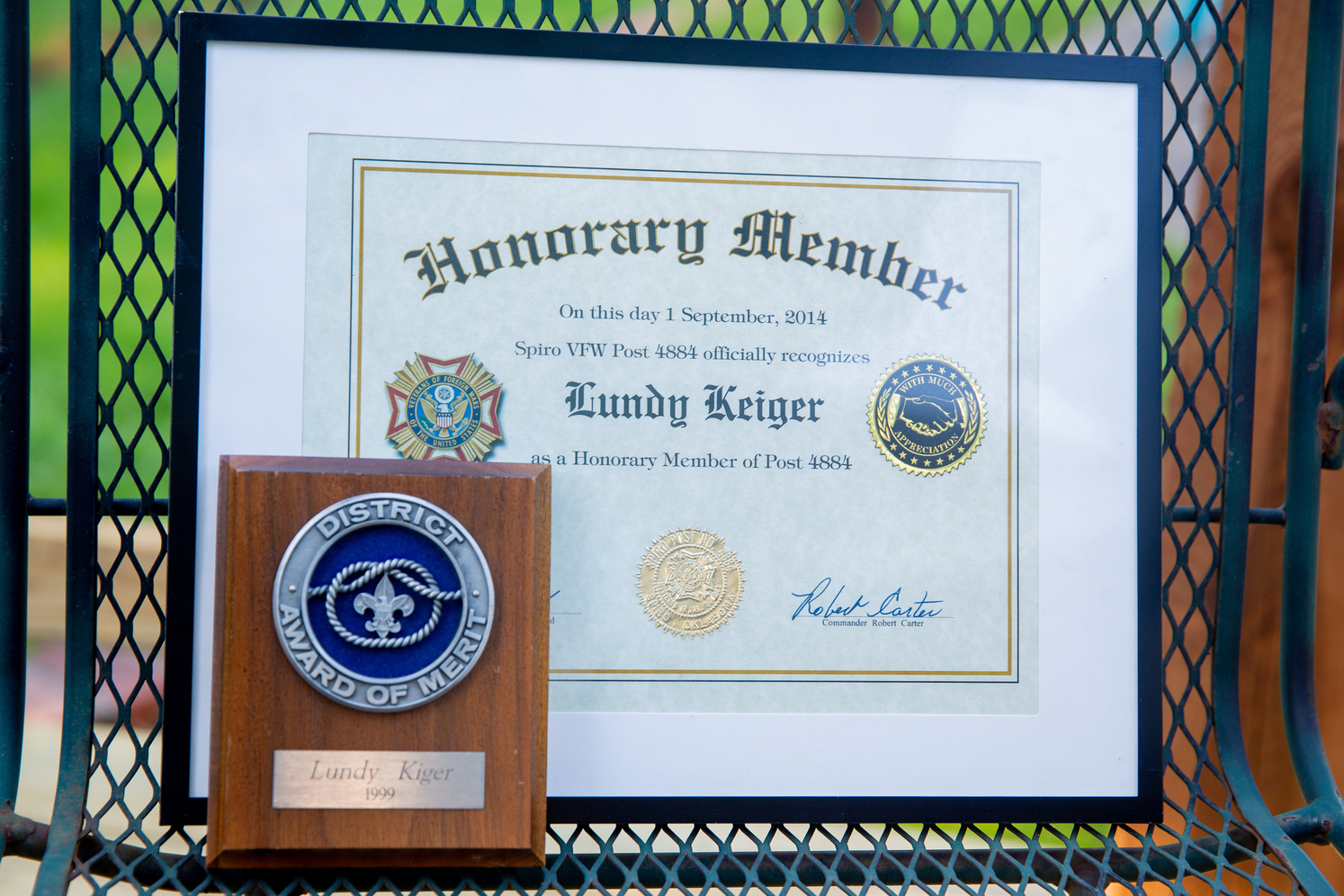 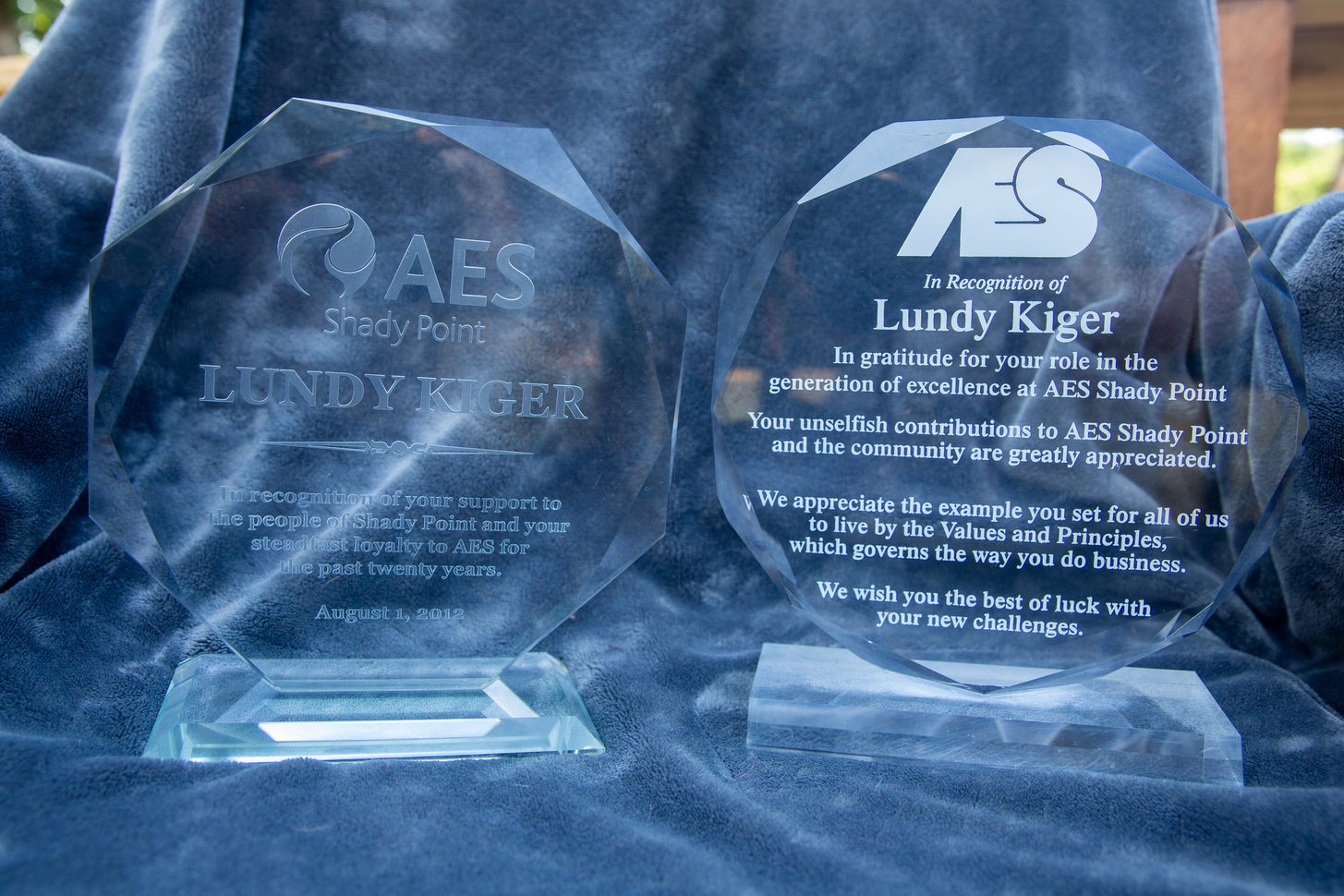 Consider subscribing if you don’t want to miss it when new posts go up!!